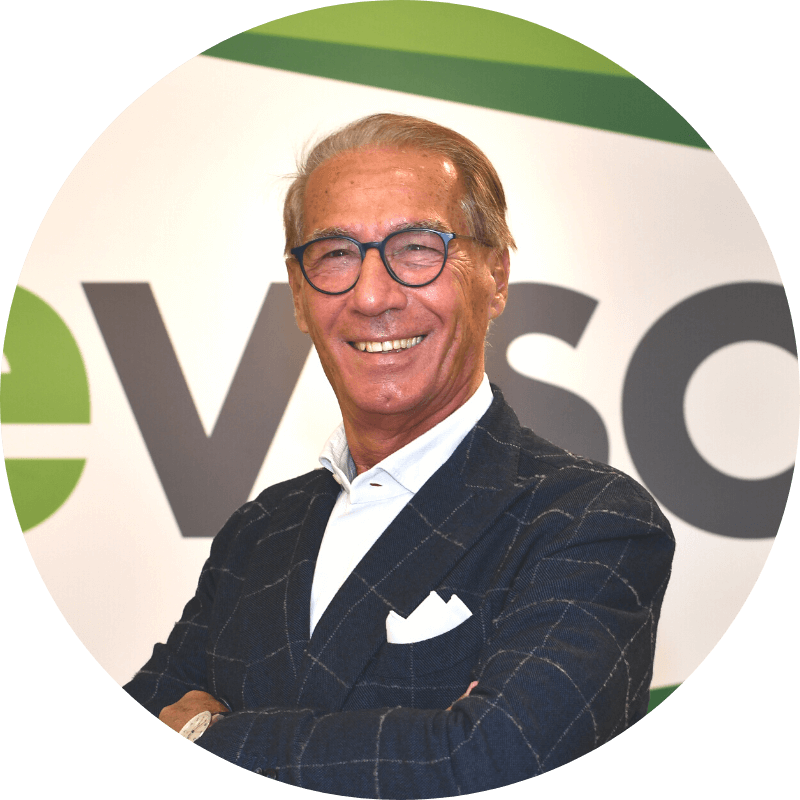 Graduated in Electronic Engineering, specialising in computer science, at the University of Bologna.

From 1984 to 1989, he joined the Bologna Branch of Olivetti Computers (HW HITACHI IBM compatible), a technical-commercial structure having as its reference territory Triveneto, Emilia-Romagna and Marche that addresses the business segment and top (Industries, Credit Institutions and Public Bodies). Subsequently, from 1989 to 1992, he joined, as Manager, the Bologna Branch of Atlantic Italia specialized in brokerage and financial services for the IT sector.

In October 2003 he was appointed General Manager (then CEO) of Acantho S.p.A., an industrial company operating in the Emilia-Romagna region in the development of local broadband telecommunications and the promotion of technological innovation projects, with a proposal focused on integrated TLC services (voice, data, internet, thematic video) and IT delivered through its own fiber optic network and a Data Center of the highest technological level.

Since May 2017, he has been President of Acantho and is a Board Member in some companies of a large multinational industrial group (Marcegaglia Group), as well as an effective member of the General Council of Confindustria Emilia-Centro, as an Assistant Managing Director in the Digital sector. Since October 2019, he has held the position of independent member of the Board of Directors of the Issuer.