eVISO: the Board of Directors approved the draft Financial Statements as at 30 June 2022 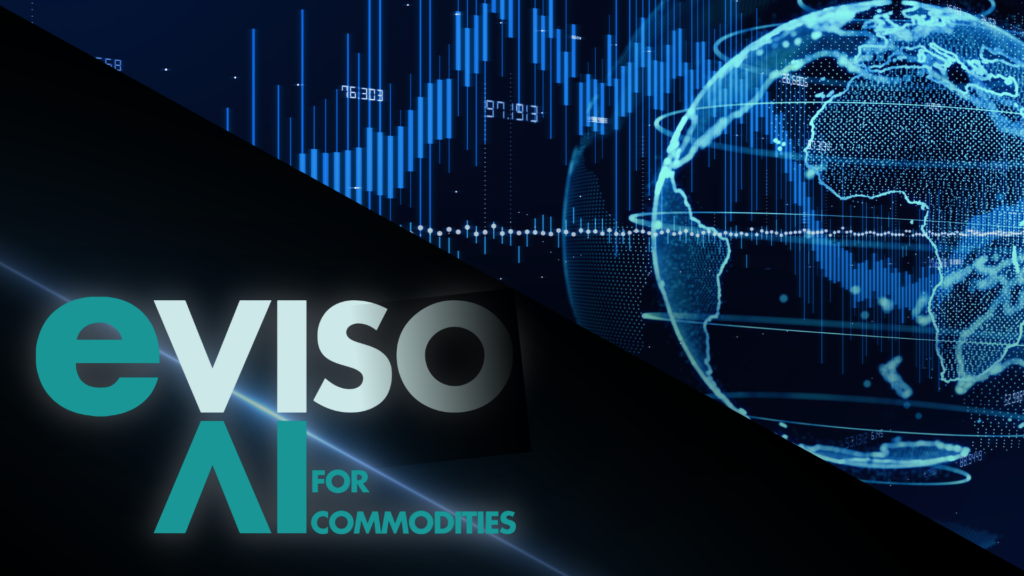 Saluzzo, 27 September 2022 – eVISO S.p.A. (EVS.MI), a company that has developed an artificial intelligence platform that creates value in the market for physical commodities with real delivery, characterised by a certain and mandatory delivery date (“eVISO” or the “Company“), announces that today the Company’s Board of Directors examined and approved the draft financial statements as of 30 June 2022, prepared in accordance with Italian GAAP.

Gianfranco Sorasio, CEO of Eviso, commented: “The financial year 2021-2022 that has just ended was a year in which eVISO achieved record levels with respect to key operational, economic and financial indicators, thus exceeding the results of the previous year. The operating profit was penalised by the non-deductible “contribution on extra-profits” in the amount of €2.9 million, a tax that we consider to be non applicable and against which the company reserves the right to take action as appropriate. At the operating level, the number of total users served stood at 201,000, adding over 106,000 new users compared to the previous year, and revenues grew to over €208.1 million. The energy delivered increased to 626 GWh, up by 210 GWh from the previous year. We are proud to say that the business model has proven to be scalable and resilient even to the most violent market shocks. eVISO, by leveraging its proprietary artificial intelligence infrastructure, has indeed been able to transform its operating cost structure from a variable cost model – typical of the energy sector, in which operating costs increase with the number of users – to a structure in which operating service costs are unrelated to the number of users, and managed by proprietary digital infrastructure, thus enabling the achievement of significant economies of scale. The powerful growth delivered by all our dimensional indicators enables us to act as protagonists in the Italian competitive arena and, thanks to the increasingly advanced functionalities of our artificial intelligence engine, we can be confident of the company’s future growth in a challenging macroeconomic scenario“.

[1] EBITDA: Alternative Performance Indicator: EBITDA (Earnings Before Interest Taxes Depreciations and Amortisations) is an alternative performance indicator not defined by Italian GAAP but used by the company’s management to monitor and evaluate its operating performance, as it is not affected by volatility due to the effects of the different criteria for determining taxable income, the amount and characteristics of capital employed as well as the related amortisation and depreciation policies.

This indicator is defined for eVISO as Profit/(Loss) for the period before depreciation, amortisation and impairment of tangible and intangible assets, financial income and expenses and income taxes.